Here at Italian Marble & Granite we offer a wide variety of stone.
Ranging anywhere from beautiful white marble to man made stones.

The ascent and emplacement of large volumes of granite within the upper continental crust is a source of much debate among geologists. There is a lack of field evidence for any proposed mechanisms, so hypotheses are predominantly based upon experimental data. There are two major hypotheses for the ascent of magma through the crust. 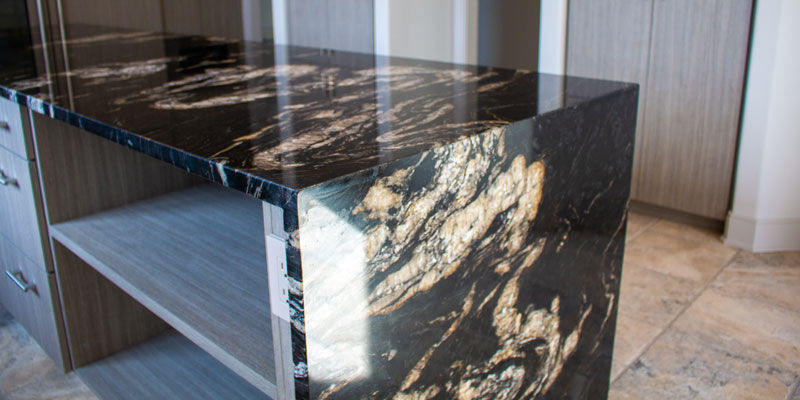 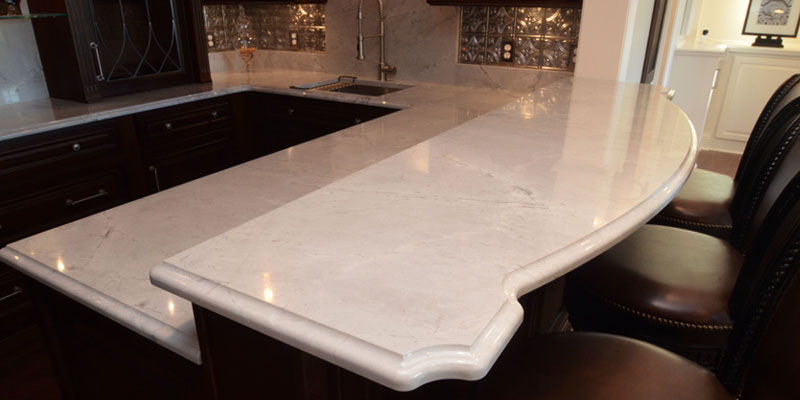 Marble is a metamorphic rock composed of recrystallized carbonate minerals, most commonly calcite or dolomite. Marble is typically not foliated, although there are exceptions. In geology, the term “marble” refers to metamorphosed limestone, but its use in stonemasonry more broadly encompasses unmetamorphosed limestone. Marble is commonly used for sculpture and as a building material.

Quartzite is very resistant to chemical weathering and often forms ridges and resistant hilltops. The nearly pure silica content of the rock provides little material for soil; therefore, the quartzite ridges are often bare or covered only with a very thin layer of soil and little (if any) vegetation. 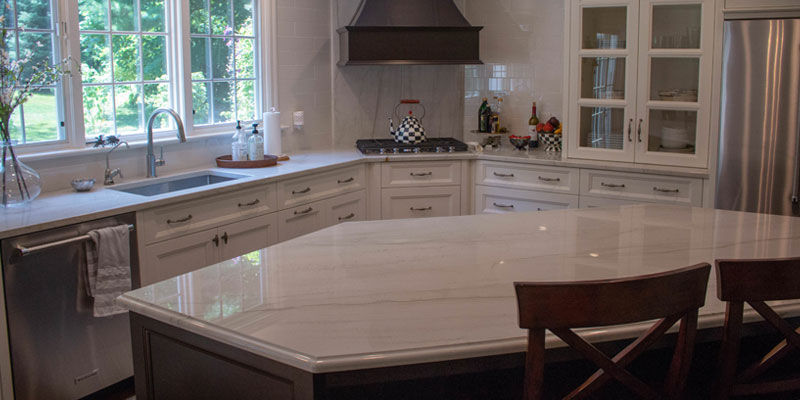 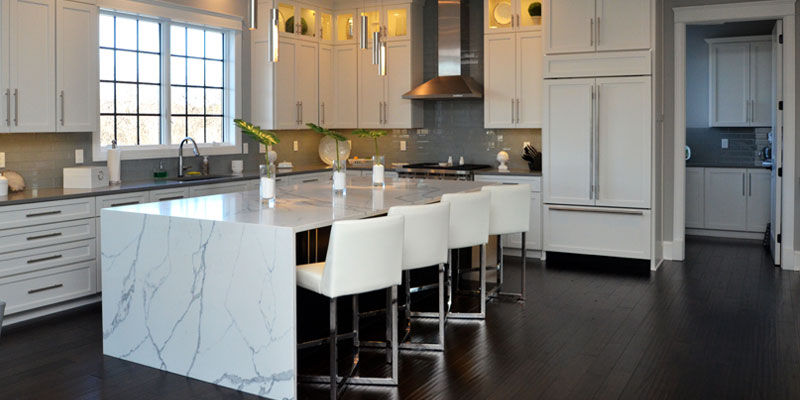 Quartz is 93% crushed quartz mineral. It is then combined with polyester resins and pigments to create the different colors and patterns. Quartz is stain and scratch resistant within reason. However, when damage does occur it is harder to repair. Quartz is not recommended to be used outside or around heat. Meaning you cannot take something out of the oven and place it on your quartz countertops.